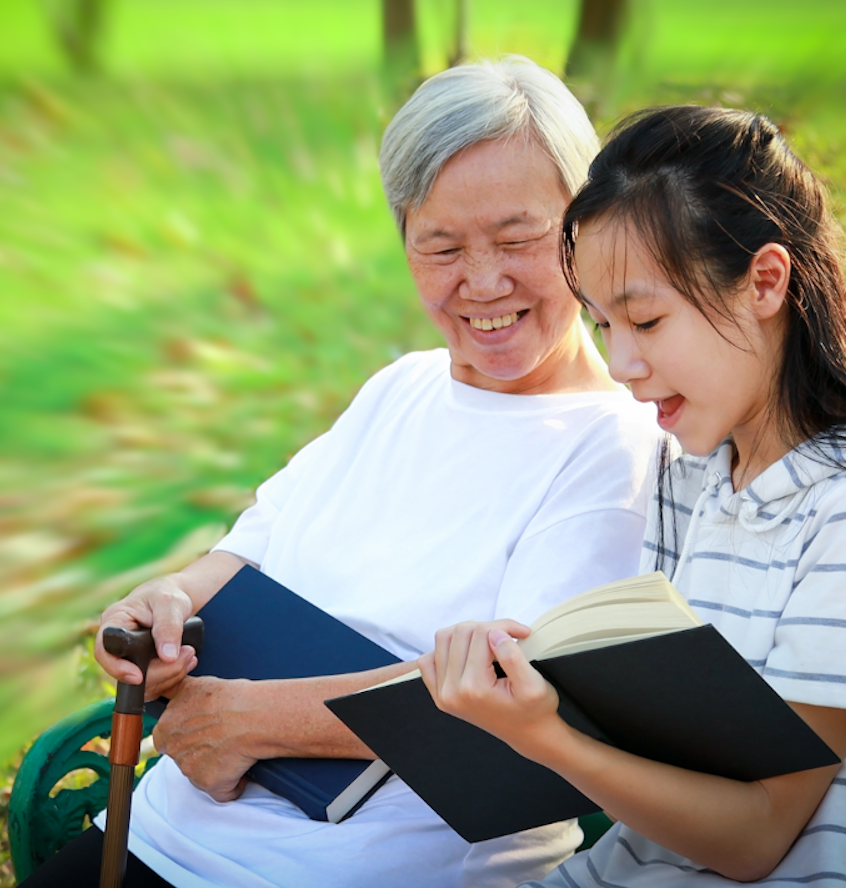 As the number of baby boomers who are also seniors grows rapidly, the number diagnosed with dementia, including Alzheimer’s disease, also grows.

It is estimated there are more than 16 million people with dementia right now. 5.3 million more each year receive a diagnosis of Alzheimer’s disease, one new person every 67 seconds.

According to the Alzheimer’s Association, by 2025 there will be a projected 7.1 million people age 65 and older with Alzheimer’s disease.

While it is the only disease with no prevention, real treatment and no cure, there has been an increase in ongoing research looking for a cure.

There are some drugs now being used to slow down the progress of this degenerative disease. Their effectiveness, however, is less than stellar for most people diagnosed with dementia and their caregivers.

Coping With Dementia in the Family

For caregivers of people living with dementia, most of the emphasis has been on improving daily life.

Family caregivers provided an estimated 17.9 billion hours of unpaid care in 2014, another number that must grow to address the care needs of the senior population to come.

Caring for a person with dementia involves patience and creativity to keep them safe, keep their mind sharp and keep them engaged with the world around them.

There are ways that caregivers can meet the needs of their loved ones with dementia including staying physically active, interacting with friends, meeting others at a dementia cafe, attending a support group or enrolling in a caregiver training course.

People with dementia find it difficult to access memories, both new and old. This memory and recall impairment begins slowly and progresses to the point where it becomes hard to recall events, names, and conversations that they would have easily remembered previously.

They can become quickly frustrated with the inability to answer even the simplest questions, including “who am I” from a family member as the disease progresses. This inability to recognize family members can be especially upsetting for caregivers.

Day to day tasks like dressing themselves or feeding themselves can become impossible when remembering the steps for completion becomes difficult. Sequencing is a hard thing to do for people with cognitive impairment.

A study by the University of Missouri has shown improvement in people with dementia in both ability to communicate and their effect (defined as the feeling or expression of emotion) through storytelling.

Good stories can engage seniors so that they will pay attention, empathize, and even cooperate. It is a matter of science.

Apparently, a good story engages more of the brain than more rational or practical messages.

Our brains are wired to follow a pattern and search to determine what might come next. Sometimes the brain gets overloaded and has difficulty processing the information.

More areas of the brain respond when the information received is more emotional than factual. Stories illicit a multi-sensory brain response, according to neuroscientists.

Stories and storytellers often use words that are easier for our brains to imagine.

Each listener will glean a different emotional response and meaning to the same story based on their own ability to imagine.

When the story includes a compelling character it is easier for our brains to recall the story and engage with it.

It is not uncommon for stories to move us either toward or away from a concept due to the emotional response they create.

So how can caregivers bring storytelling to seniors with dementia?

Storytelling for those with dementia has become a more widely used therapeutic tool. Often used with groups of seniors, family caregivers can use this same technique at home.

Healthcare professionals who use storytelling find that it opens older adults up to memories, encourages verbalization and promotes self-esteem.

Timeslips is one program that has been used with people with dementia who have difficulty communicating otherwise. It can include gestures, sounds and facial expressions into the story in whatever way the senior can.

Storytelling using a program called TimeSlips involves groups of seniors creating short stories using their imagination. Using this program, caregivers (or the health professional) help the story along.  The seniors do not have to recall past experiences from their memory, but instead interact with the group in a social environment where creativity is heralded.

Beginning with a random image, the leader asks open ended questions and repeats the story as it unfolds to stimulate the creativity of the group. Stories are often recorded and even made into books for future enjoyment.

Positive Impact of Storytelling on Seniors with Dementia

Researchers studied this storytelling program in congregate living sites in one hour group meetings twice a week for six weeks.

Positive impact on the seniors with dementia included initiation of conversation and other social interactions as well as an increased expressiveness that carried through with their daily activities for several weeks after the sessions. Most participants had middle to late stages of dementia.

Seniors who use their imaginations instead of trying to use their memory can improve their mood, communication and social interactions.

Caregivers who use this process at home can have fun, show an image, and talk about it with your loved one.

Ask open ended questions and then share it with others to unleash your imagination.

Let us know if you are doing this and have suggestions for others who may want to try it out too!